Dear HO Scale Customers; Rapido Trains has announced a new run of Bay Area Rapid Transit (BART) Trains! These will be available in individual cars as well as sets and in both DCC & Sound and Standard DC. Check them out! 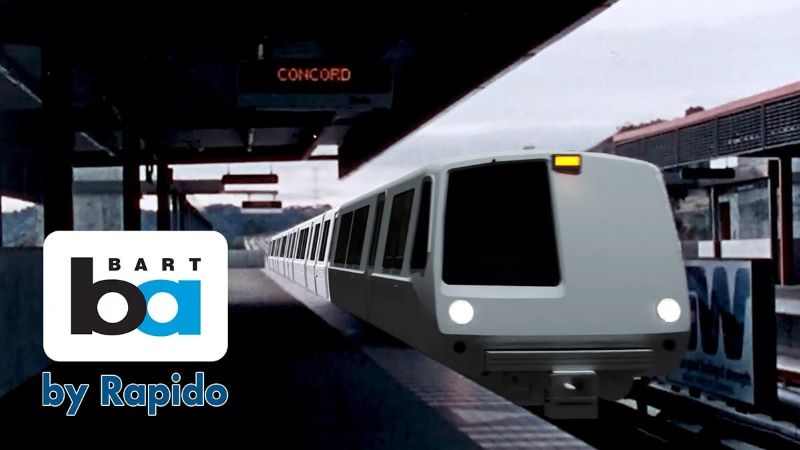 In celebration of the 50th anniversary of Bay Area Rapid Transit (BART) in 2022, Rapido Trains is very pleased to be bringing you the BART Legacy Fleet in HO Scale! Produced in close collaboration with the Bay Area Rapid Transit, this represents Rapido's first foray into the rail-based rapid transit market!

Since its opening in 1972, Bay Area Rapid Transit trains have moved commuters and riders around the San Francisco Bay Area using these iconic cars. These pioneering cars were designed specifically to reduce association with aging transit equipment used in other cities. Instead of using traditional railcar manufacturers, BART signed a contract with Rohr Industries to create their first transit vehicles and contracted industrial design firm Sundberg Ferar to develop the trains’ futuristic look.

Besides being recognized for its status as a ground-breaking achievements of civil engineering, BART is also known for its roster of very distinctive rolling stock. The original cab and center cars (A Cars and B cars) built by Rohr Industries between 1968 and 1975 were mechanically identical, with the exception of the cab overhanging one end of the A cars. Despite being the face of the system, the streamlined fiberglass cab became an operational issue as they limited flexibility in building trainsets. To resolve this, the first of the “C Cars” were delivered in 1987 by Alsthom, featuring a more traditional flat cab, allowing them to be used both on the ends as well as in the middle of the consist. Additional C Cars were built by Morrison-Knudsen between 1994 and 1996.

BART has run these trains for 50 years, with the external appearance largely unchanged since the initial concepts toured around the Bay. With BART structures paralleling the Santa Fe, Southern Pacific, and Western Pacific’s Bay Area lines, these have continually served as a sharp contrast to the often grimy freight service through the area, with sleek aluminum cars flying past freight drags and commuter service on elevated viaducts paralleling the railroad right-of-way. 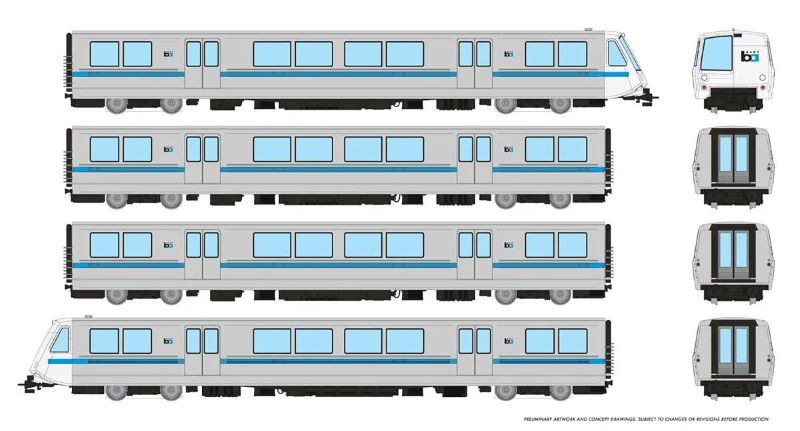