Dear HO Scale Customers; Several of our customers have asked if there was an engine to match the soon to be released Bachmann VIA Rail Siemens Passenger Cars to be able to complete their set. Well, there is one. Here is the information and it's coming in December. Please order now! 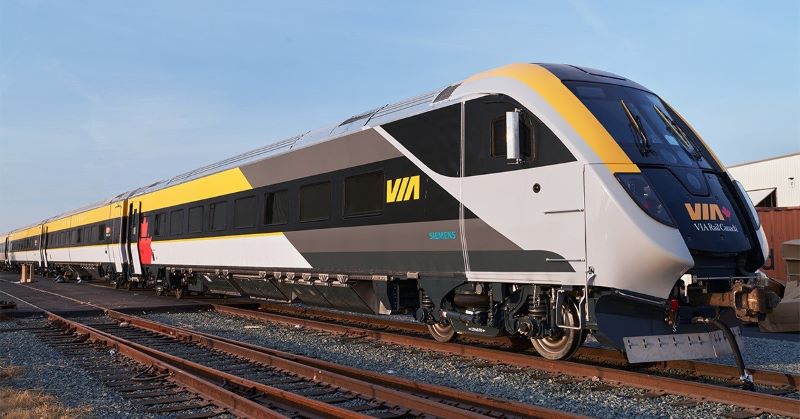 With an expected start to delivery in 2022, the Siemens SC-42 (Charger) is meant to become the main trainset/locomotive to be used within the Corridor. Built by Siemens in Sacramento, California, the units were ordered in 2018 following both an RFP and RFQ. The first units are expected to arrive in Q2 / Q3 2021 for testing, with a progressive entry in-service between 2022 and 2024. The order totals 989 million CAD.

Via ordered 32 bi-directional trainsets allowing for push-pull operation, composed of SC-42 locomotives, cab-cars and Venture coaches. Those units will all be diesel-powered and meant to meet Tier 4 diesel regulation, reducing emissions up to 80% compared to existing equipment.

The units will also be the first to present a new livery for Via Rail, which was officially announced on May 26, 2021.

Four Insulated-gate bipolar transistor (IGBT) power inverters carry electric current to each of the four AC traction motors. A static inverter off of the main prime mover supplies head-end power (HEP). The locomotive also features dynamic braking with regenerative capability, allowing the locomotive to divert power generated by dynamic braking away from the resistor grids to HEP and onboard locomotive auxiliary power demands. 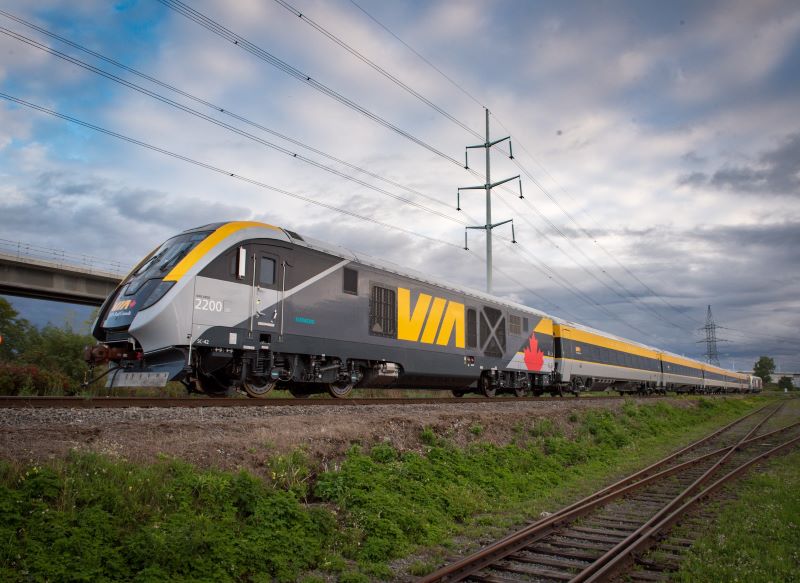 Please Place Your Orders By Friday