Well, here is the proof! 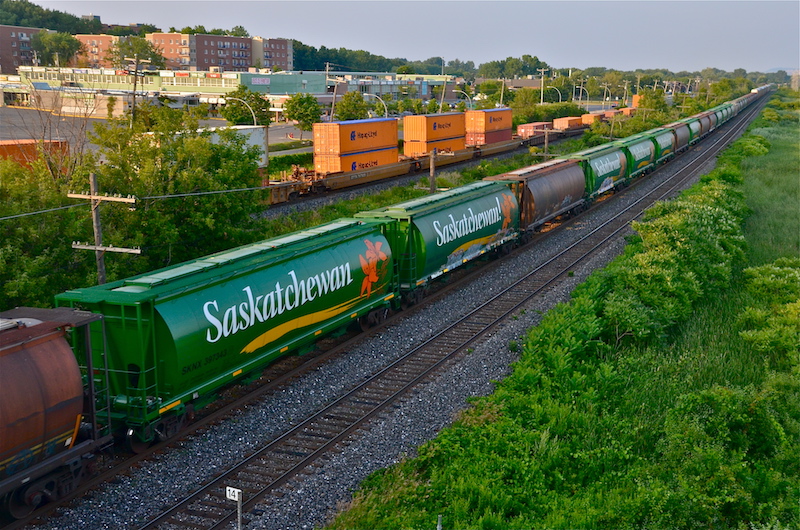 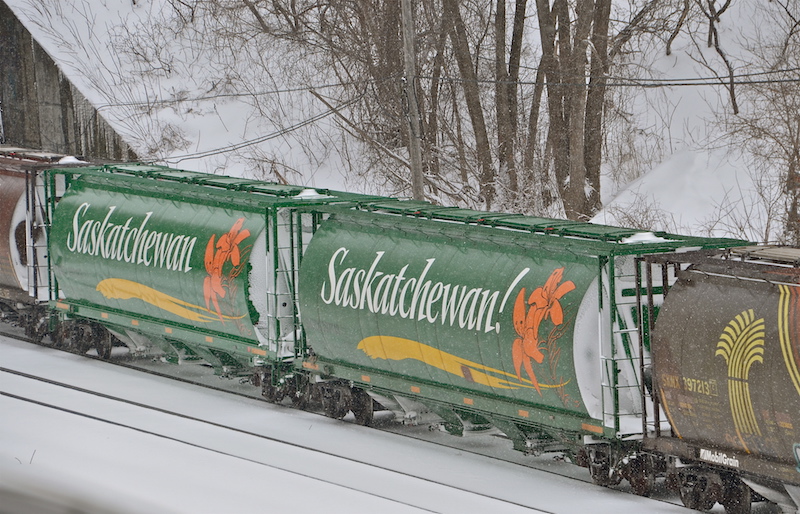 Photo Credit: Michael Berry. CN 874 pulling into a crew stop at Turcot West. Almost half of the train was composed of these colorful cars

Sold out at Manufacturer