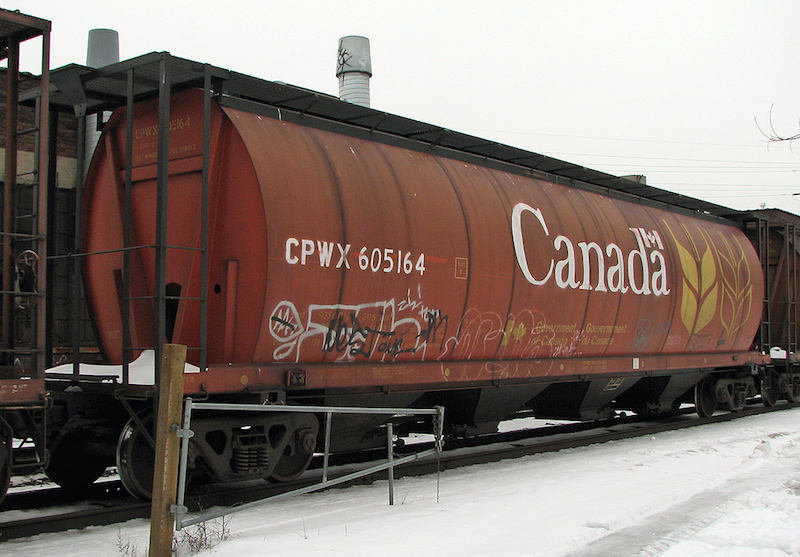 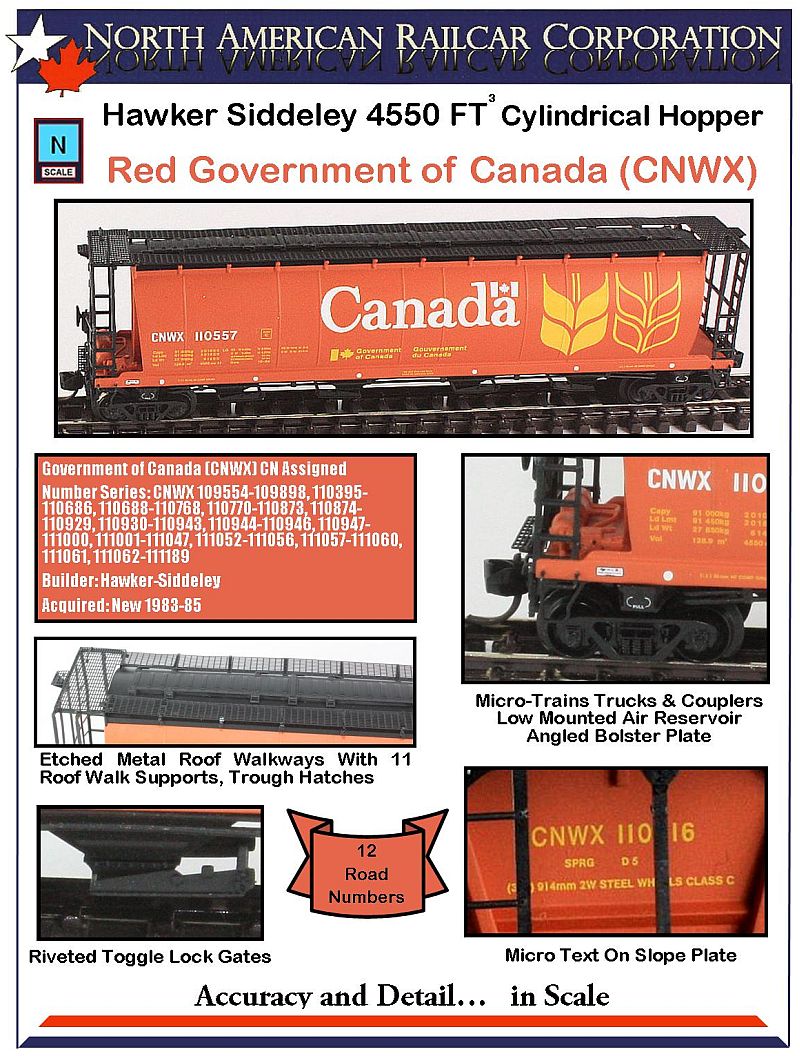 Sold out at Manufacturer