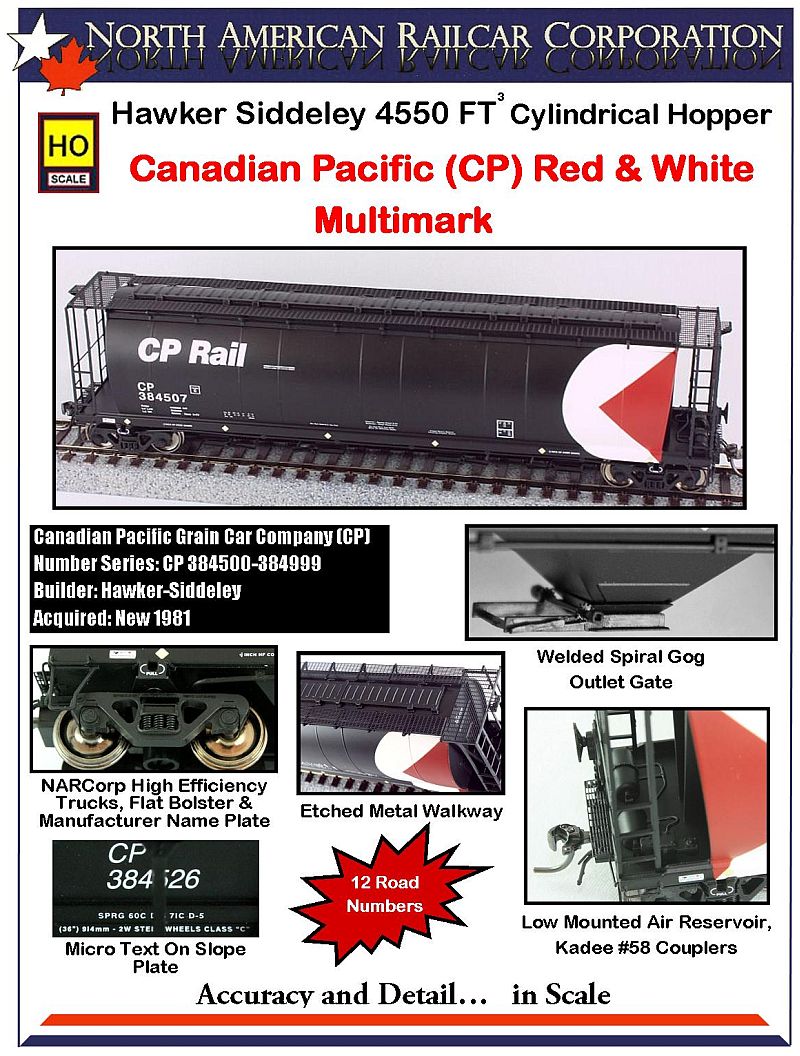 The 3D image may take up to 60 second to fully down load, then drag your mouse across the hopper. 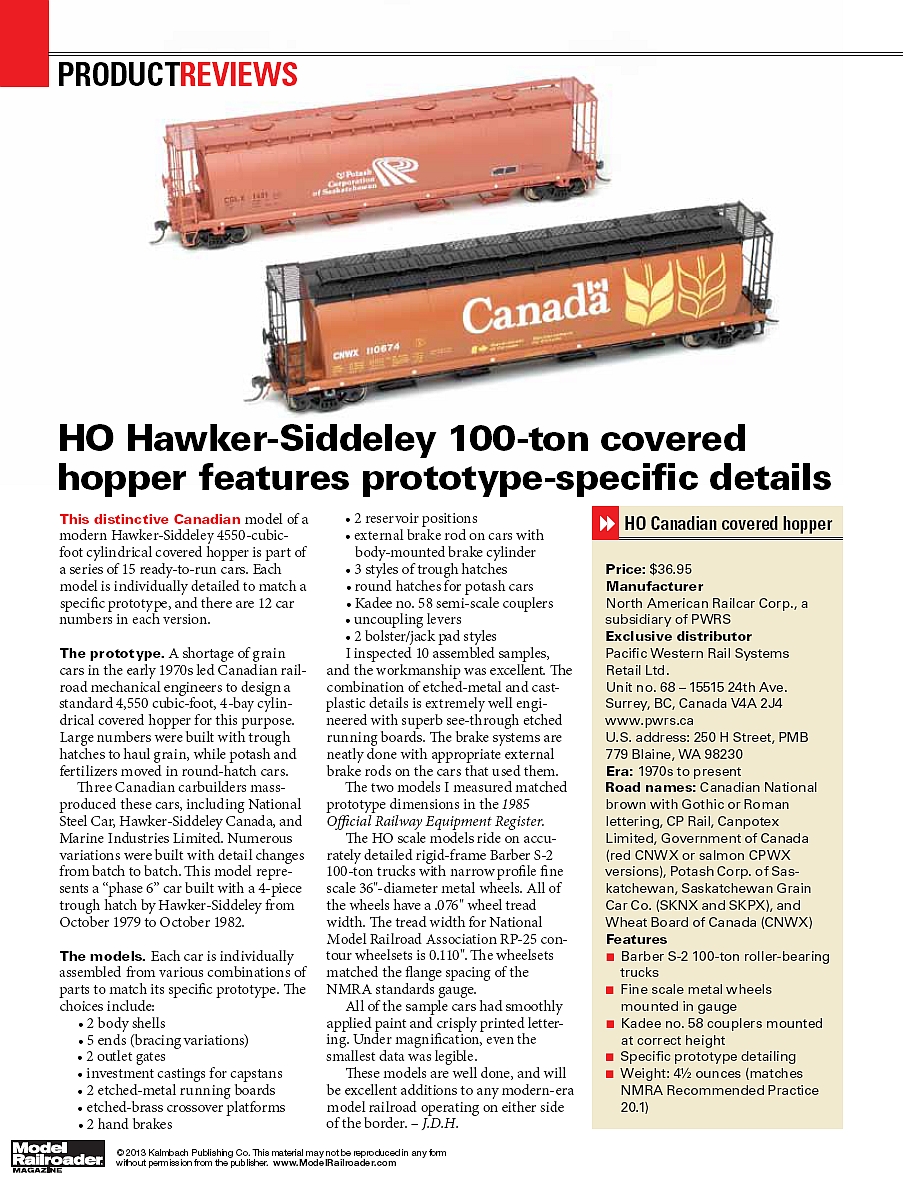