Introduced in 1999 by National Steel Car, this car is seen in large numbers across Canada and the United States. It was developed specifically to address the need for additional rail transport capacity caused be the growing Potash market.

These car operates at a gross rail load of 286,000 pounds, the current maximum limit. However, they are actually designed for a gross rail load of 315,000 pounds. They are currently produced with 100 ton nominal capacity trucks to suit present 286,000 lb. gross rail loading. If the maximum weight limit is increased, these cars can be upgraded with 125 ton trucks allowing for maximum cargo capacity going forward.

These cars are currently operated in large numbers by both Canpotex and the Potash Corporation of Saskatchewan, and in smaller numbers by other operators. To date, over 7,000 have been produced in six versions. These cars are seen on a daily basis traveling across the Canadian Pacific, Canadian National, BNSF, CSX, NS and Union Pacific rail networks.

The second production run for PotashCorp, the sixth overall, was also 1000 cars, built between September 2012 and December 2012. They are also owned by General American Marks and include road numbers POTX 2000 to POTX 2999.

The 2000 Series cars are the fifth version of the car type to be produced by National Steel Car. Design revisions include redesigned A & B car ends, modified ladder rungs, shortened length side sills and 2 diagonal rounded rectangle shaped openings in floor plate over end wheels of trucks

Modeling use for prototype accuracy:

This is a special Potash Corporation of Saskatchewan Graffiti NARC car.

For more information about the National Steel Car Potash Service 3 Bay Covered Hopper and their use by Canpotex & PotashCorp, including prototype videos & modeling notes, click on the links below:

But wait! You need to pair the Captain with the other Pink Potash Cars! The Captain always needs a ship to sail, why not add the remaining Pink Potash cars to his fleet of ships!

Click Here for the rest of the Pink Potash cars! 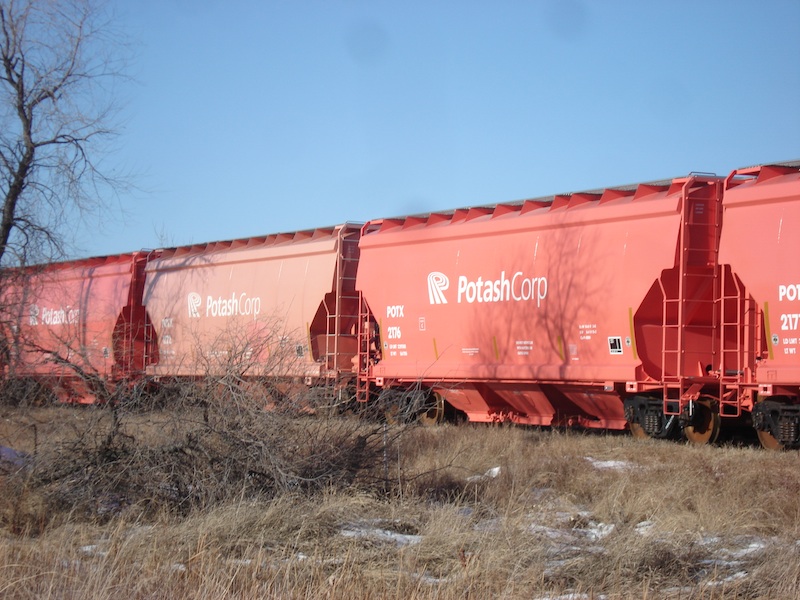 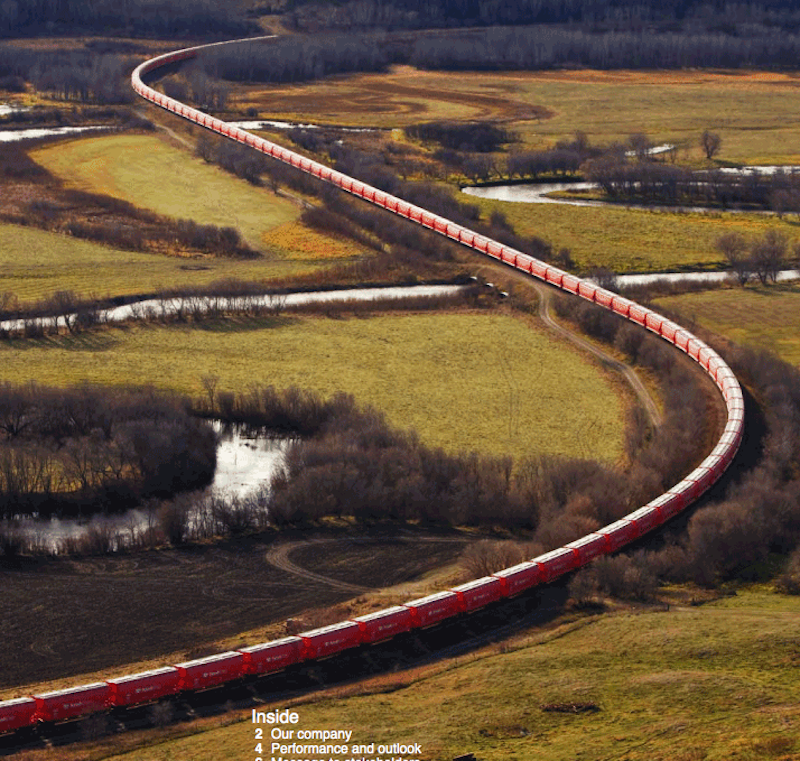